The city is commonly referred to by locals as “St. Pete”; neighboring St. Pete Beach, Florida formally shortened its name in 1994 after a vote by its residents.

The city is located on a peninsula between Tampa Bay and the Gulf of Mexico. It is connected to the mainland to the north, connected with the city of Tampa to the east by causeways and bridges across Tampa Bay, and to Bradenton in the south by the Sunshine Skyway Bridge (Interstate 275), which traverses the mouth of the bay. It is also served by Interstates 175 and 375, which branch off I-275 into the southern and northern areas of downtown respectively. The Gandy Bridge, conceived by George Gandy and opened in 1924, was the first causeway to be built across Tampa Bay, connecting St. Petersburg and Tampa cities without a circuitous 43-mile (69 km) trip around the Bay through Oldsmar.

With a purported average of some 360 days of sunshine each year, it is nicknamed “The Sunshine City. For that reason, the city is a popular tourist and retirement destination, especially for those in the United States from colder Northern climates – particularly New York City, Detroit, and Chicago. However, in recent years the population has shifted in a more youthful direction.o. 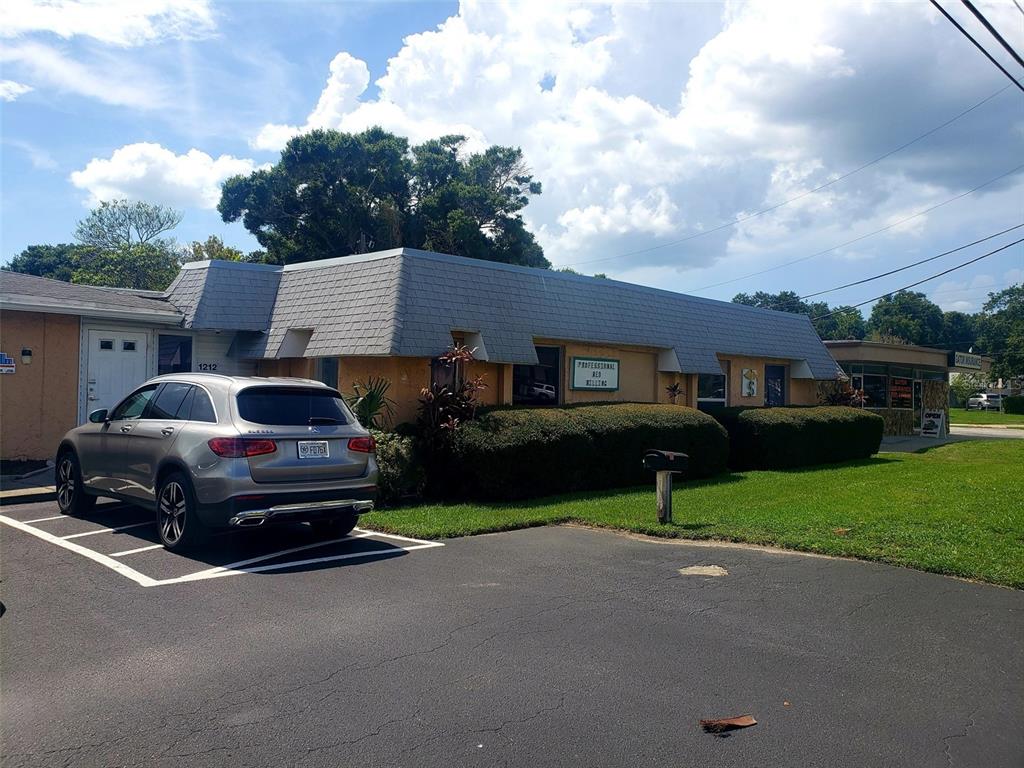